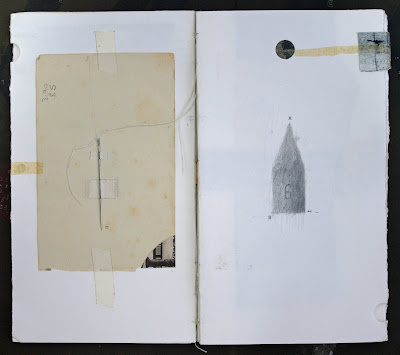 I had a certain mind set that perhaps I had exhausted my connection with collage but as a medium it continues to present so many possibilities...I am convinced that collage is capable of providing the closest visual translation of a poetic sensibility...if we regard poetry as a process of gleaning of  language that allows for the most immediate and visceral response, then collage exits as the most authentic visual representation...and in particular I am thinking of works on paper...there is an element within the surface of paper that translates a sense of fragility and nurture that no other media is capable of...such reflections brings one to the point of questioning just what is the most succinct medium...for me it is not the visual arts...but film...in my life time I can only name a small number of exhibitions that made any significant impression on me...the experience of which lasted beyond its physical presence...perhaps there have been one or two musical experiences that have remained embedded within me...two or three  particular concert experiences that felt me with the impression that in fact music was the greatest translator.. and i know there are several theatrical  performances that I carry a strong memory of...but for me film remains the most succinct medium...film has the capacity to remain embedded within ones psyche for weeks and the very best, for a life time...I envy the film director...so I return to the humble collage...the silent film...sp 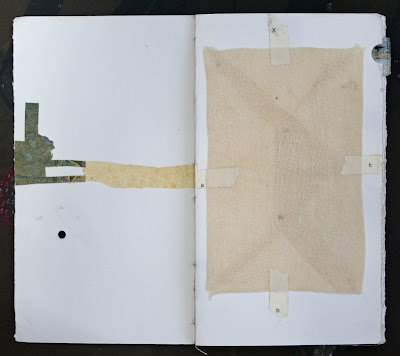 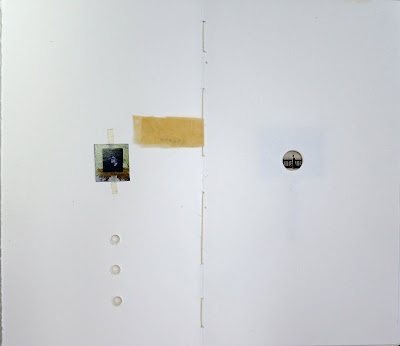 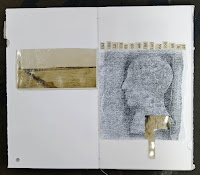