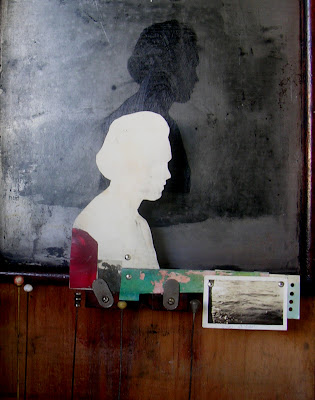 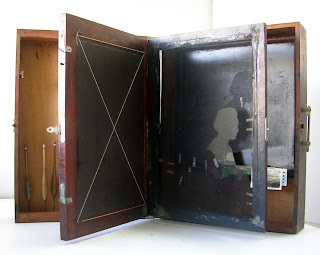 I think it was Kant who expressed the notion that 'the hands were the windows to the mind'...I recall reading this at a time when I was very uncertain about the work I was making...in particular the box assemblage pieces that seem to evolve from a natural desire to gather and collect...the dialogue between etching and the collected object or surface was immediate...the collecting of course was never in terms of possessing any particular object...always with the intention of using it in some creative form...the inescapable element of 'the hand-crafted' associated with the construction of these works left me doubting whether the content was saying all that I needed to say...a visit to Japan cured me of any hang-ups about something that is well crafted not capable of possessing a deeper sense of connection to everyday experience...the contradictions of Japanese culture is what makes it so intriguing...yet within the realms of Japanese art or craft there seems little contradiction between the belief and the intention of creating something by a certain method or in the use of certain materials in order to say exactly what needs to be expressed...and if that needs to be expressed through something that is well crafted then so be it...I seem to have drifted somewhat...what i was thinking before I started was the notion of the hands...their surface touch providing its own justification and meaning within the act of gathering and therefore embedded within the making...of course this touches on Merleau-Ponty's notion of 'flesh' that I have mentioned in earlier reflections...it seems to make perfect sense to me...the surface of my hands providing all of the reasoning I require for making...sp 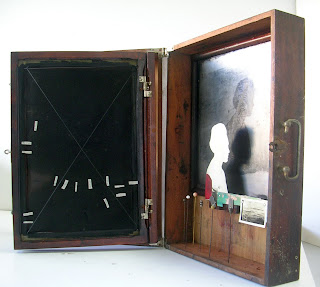