trace figures and 'walls of orbit'... 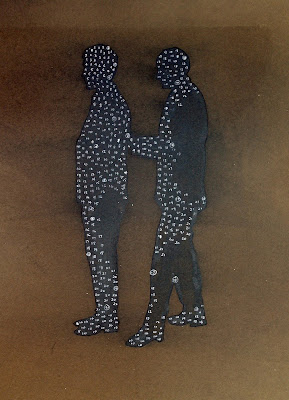 The sequence of pages for "trace" Vol.ii remains in a state of flux...in keeping with the sense of narrative that will unfold...I am beginning to leave white foot prints around the studio from the shavings on the floor from sharpening the white pencils...the numbers are quite small so the pencils need to be constantly sharp...I thought of illuminated manuscripts at one point today...you see I have borrowed particular references taken from the pages of illuminated manuscripts...the dots that sometimes surround the edges of figures or shapes relate to the same technique used in certain manuscripts that signified the sacredness of a figure or place...and the accidental notations often found in the margins and not fully erased have also been a source...of course the word palimpsest comes to mind...the notion of a permanent visible trace...sp 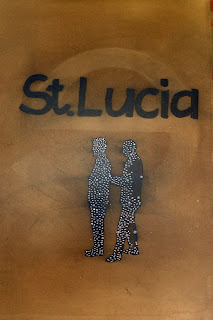 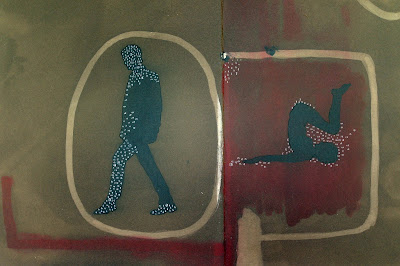 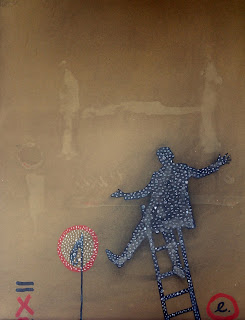 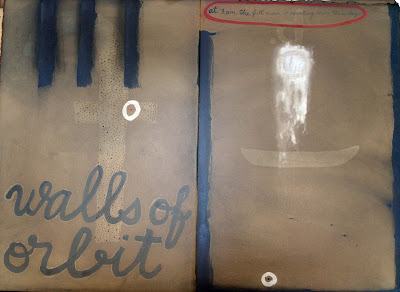